Oh, my God, they get my heartfelt sympathy; I feel they have been born into a birdcage. It was actually mostly done in the studio because the groove was there, and it was relentless. Stop complaining, stop tryng to fit in, who wants to fit in anyway, yeah you're a bit off but that's why you're cool, every day jobs are boring, in the end you'll just go insane.

The problem is you. Whatcha gonna do? 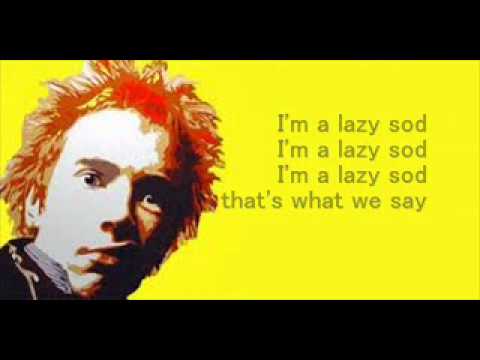 Too much to swallow, too much to pretend. Lyrics submitted by Kpizzle. Every contribution will help us continue to produce local journalism that makes a measurable difference to our community. They had rehearsal rooms downstairs, and they was recording a classical concert that was going out live, and we was making too much noise.